From Rags to Riches

From Failure to Riches

Every industry the world over has its fare share of success stories as well as its failures. What is interesting, however, is when failure breeds success. Famous people such as Steve Jobs, Steven Spielberg, Walt Disney, and even Henry Ford were all failures in the beginning, but rose to great success after much trial and error. The 3D Printing industry is no different. It too has its share of failure to riches stories and here are some of them.

When thinking about at home manufacturing and 3D Printing, Proto Labs is a company that will likely come to mind. They are among the top 10 3D Printing companies in 2019 and growing fast, but success did not always follow this in demand company. In the beginning, 1999 for Proto Labs, success was slow. There was a sharp downturn in the 3D Printer market in the early 2000s as demand for materials outgrew current abilities of the equipment. Proto Labs struggled to keep up as it maintained a smaller than average staff, but instead of folding, they invested intelligently in materials used by the machines, and success soon followed.

Today Proto Labs is known as the fastest source for rapid prototyping and on demand production. Professional entrepreneurs and amateurs from all genres enjoy fast, reliable 3D Printing projects while the company still remains remarkably small. Proto Labs has enjoyed great success in the past decade, but it would not have been possible had the company not maintained a close relationship to its customers, taking into account their demand for new, better materials for 3D Printers. 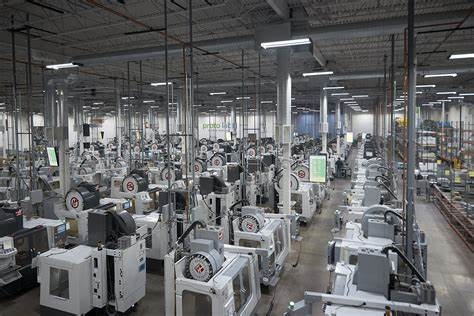 Proto Labs base of operations. This is just one of their facilities.

Like Proto Labs, Stratasys has become a household name in the 3D Printing industry. The beginnings of the company, however, were not so fortunate. Stratasys was founded in 1989 when 3D Printing was just beginning its prosperous journey. Few companies were available and even fewer were working to bring innovation to the 3D Printing industry. Like Proto Labs, Stratasys was simply plagued by timing and the lack of available materials. Times looked bleak in the beginning for Stratasys, but today, they have proven that perseverance pays off. 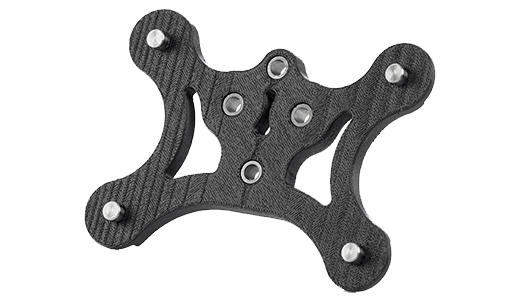 We can plainly see from these stories how the road to true success is often paved with epic failures and with that in mind, we should all strive for something even when we fail. A failed attempt at something can be a remarkable teaching tool, so if you are striving to become something within the 3D Printing world or any other industry, never give up and use your failures as a bolster to your next success. Happy 3D Printing!