Robotics is a technology that has been around for many, many years with various levels of success. Most of us can recall the movie iRobot in which Will Smith must defeat a large number of humanoid robots that have virtually taken over the world. We truly hope this scenario never plays out in real life, however advancements in robotics technology has certainly come a long way. Although many ideas and scientists from all over the world are the driving force behind advanced robotics technologies, it is 3D Printing that is making a supreme impact in advanced robotics for 2020.

The French based company known as Pollen Robotics has developed a unique interactive robot called Reachy. He is a more modern adaptation to Poppy, the company’s first 3D Printed open source humanoid robot, first developed in 2013. Reachy not only performs simply tasks but offers a more expressive demeanor thanks to its Orbita developed joint that allows for more natural and expressive head movement and its movable antennas that allow for even more expression.

Reachy is also not just a robot that moves its head and maintains expression but can manipulate objects with its biologically inspired arms. Various programs and applicable attachments enable Reachy to be a completely customisable robot for a variety of uses. Reachy is also comprised of 3D Printed parts making it have the ability to customise color and style as well. This robot can perform average tasks with ease, is completely programmable, and available to the public as of 2020. 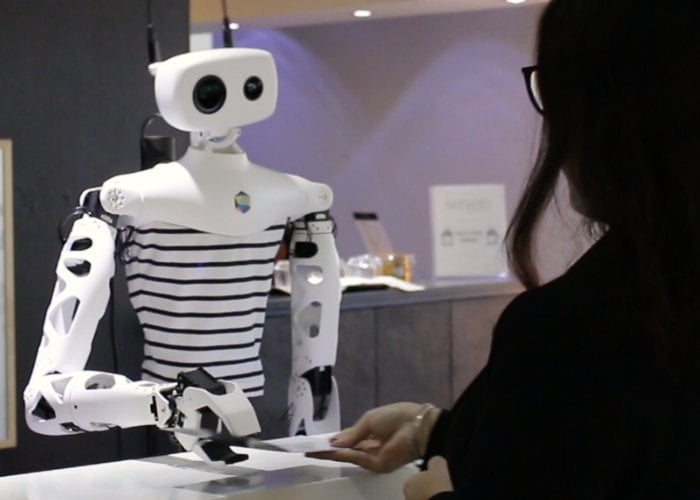 Additive manufacturing is a growing entity in today’s modern world and bringing much of the process to life are a series of robotic arms designed for assembling items, welding, and many other tasks. These devices are remarkably adaptable for a variety of different jobs and some are made using 3D Printing. One such robot is known as Niryo One.

Niyro One is built for precision and utilises stepper motors and a Raspberry Pi for its functionality. Niyro One is an A 6 Axis Robotic arm, so unlike Reachy, it is not a humanoid machine. Not only can this robot work independently on projects, it can also interact with other Niyro One machines to worn on multiple projects at once. Essentially, assembly lines can be completely automated with the use of this remarkable machine. 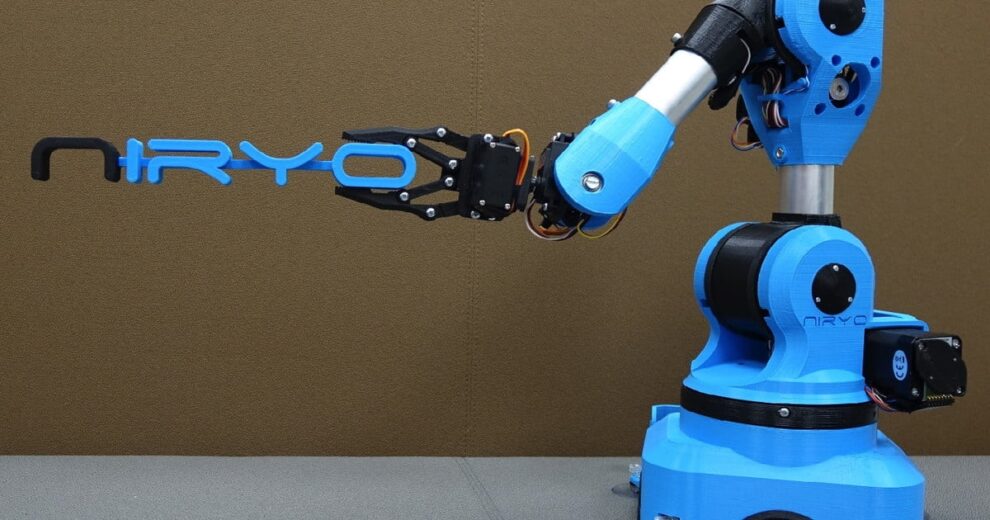 3D Printed advanced robotics can be used for a wide range of advancement opportunities and manufacturing needs, but if we neglect to educate the next generation and get them excited about the robotics industry, we will quickly see a decline in advancement for both industries, robotics and 3D Printing. IMA Juno is a robot that is designed to have a positive impact on the next generation.

IMA Juno may look a little odd to some who are looking for more of a sophisticated robot form. This particular robot is designed solely for educational purposes. IMA Juno is a completely bluetooth controlled robot. It is comprised of 3D Printed pieces and designed to be built and managed by children. If you have a little one that shows interest in robotics, IMA Juno is an ideal way to get them immersed in the building process. This seemingly simple two wheeled robot gives children the opportunity to build it from the ground up including its servo motors, LED’s, and every part of the process. 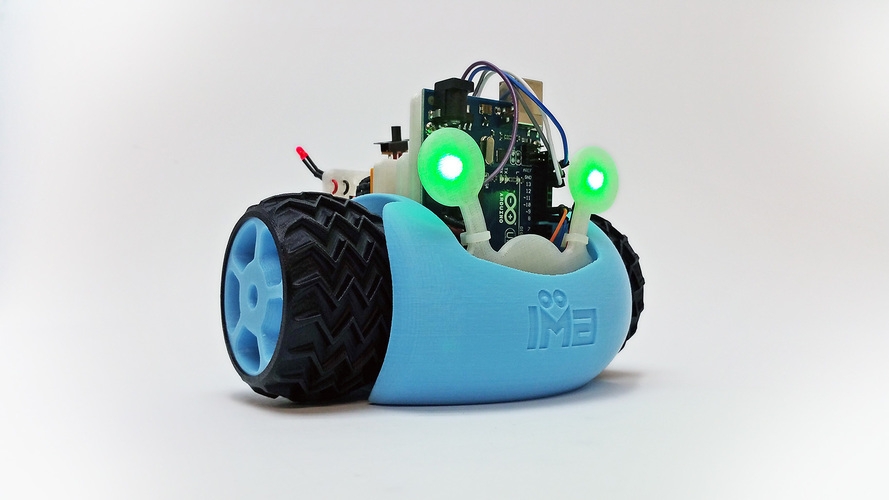 3D Printing is one of the most important industries of our era. 3D Printed advanced robots are being used in a range of different industries and even though these three types of 3D Printed robots may look different in their design, they are all working together to bring awareness and enable future generations to take the technology to the next level. Although science fiction robots can sometimes turn on their maker, these adorable and advanced robots are set to positively impact the future as we know it. With every new design and every new feature, 3D Printed robots take us just a bit closer to automation and being a key assistant to the human race.