Our world’s resources seems to always be an issue of debate. How to preserve the resources that we have and how we can use and refurbish what we have are two of the main areas of discussion. Ecologic concerns are so much a consideration that World Conferences are held yearly to explore options to minimise our footprint and maximise globalisation, trade, innovation, and creativity. One avenue which has shown interest, and consequently has shown advancements, is the 3D Printing industry. Due to the limitlessness of creativity and the near limitlessness of Commercial 3D Printing as well as Desktop 3D Printers, the spectrum of what can be done for ecological purposes is amazing.

Using 3D Printers reduces the footprint caused by mainstream commercial manufacturing. This is accomplished by reducing the production waste and the lowering of packaging and shipping materials. Lowering production waste is obtained by using resins and other printing materials which can, usually, be melted, chipped down, shredded, and then refined. The refined material from the waste of production can therefore be used in the printer again (if made properly) for new products. 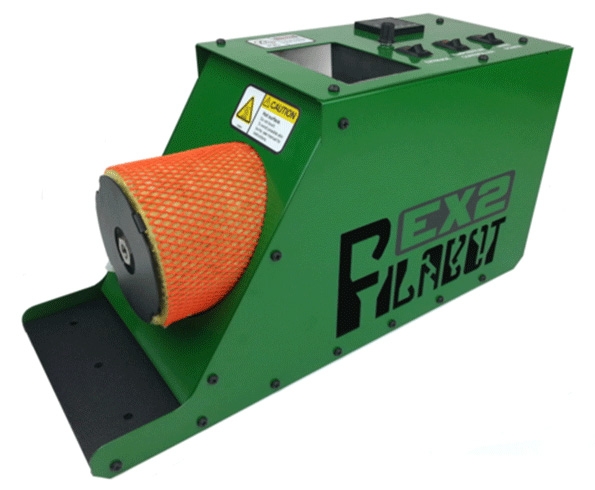 This is just one device which can be used to reduce the amount of waste. In theory, the EX2 eliminates scrap by creating “new” filaments from old plastics and such.

Products which can be reused and those which can be re-envisioned are of great importance to ecological focus groups. 3D Printing has opened the door for products which would otherwise be considered obsolete to become reusable. We see this in the restoration of products, the revitalisation of Retro and antiquated products, and the accompaniment of new 3D Printing to older products. Consider the popularity of Steampunk merchandise, which is fundamentally based upon the reuse and the re-envisioning of one thing to another. Desktop 3D Printers have made it possible to combine old and new into artistic visions. 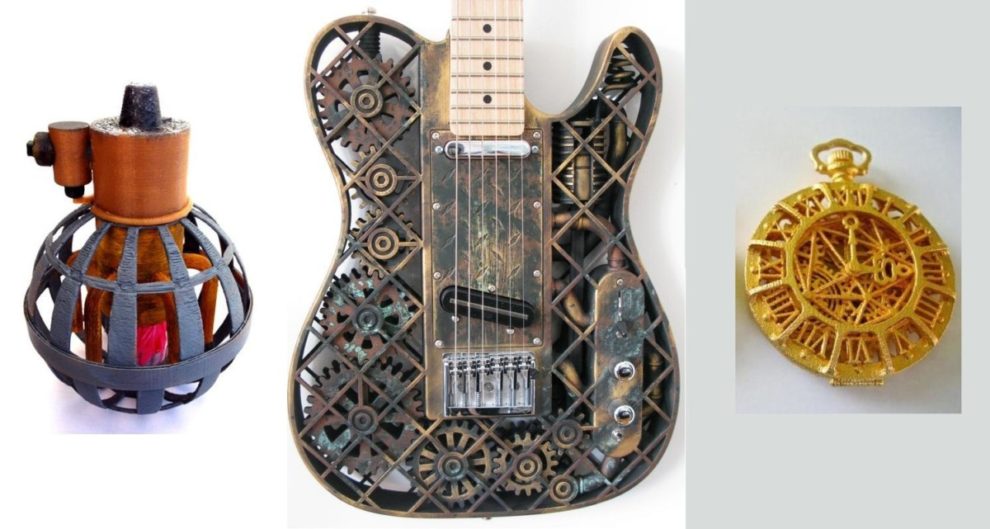 The 3D Printing used for the steampunk guitar reuses the gears, the neck, as well as the pick up components to create a functional musical instrument while creating a new design with intricate moving parts.

Recycling, both from the manufacturing point of view as well as from the ecological point of view, is perhaps the reason for 3D Printing in the first place. It is not so much the use of the filament, the resin, or wood or metal which makes 3D Printing alluring, but rather the ability for people to create and manufacture new items for things that they already have. For example, say that a person has a 1966 Ford Shelby GT350 Mustang and need to have wheel for the serpentine configuration on the engine. At the current state, the car will not run without the wheel. Yet, with the use of 3D Printing you can create that wheel to the proper specifications and recycle/refurbish the part needed to make it operational. 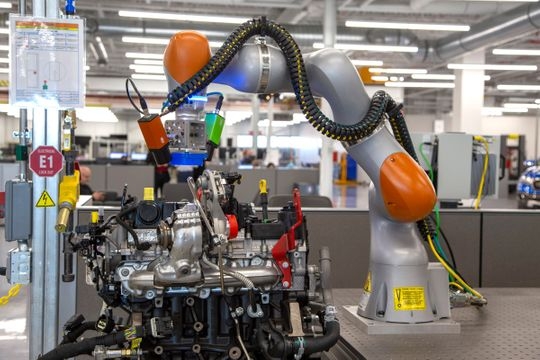 Current Shelby Motors and parts utilise 3D Printing. What is to say that older models cannot have replica parts made in the same way.

Even with the abundant uses for the filament and resins used in 3D Printing, it is inevitable that there will be some discarded waste from the production process. However, this does not mean that all of the waste produced is bad. Many companies’ filaments are bio-degradable or nature conscious. Tronxu has a wood filament which is 100% made from nature. Any waste produced by that product would be like discarding a twig branch into the forest. 3Dom USA also has stated that they are making not only the filament environmentally friendly but also the spools that hold the filament.  And again, many of these companies also advocate the filament recycler devices to reduce waste even more.

Additionally, when using a 3D Printer, whether it is a commercial or desktop, the fumes and other “undesirables” created from the printer when building the model is minimal. Think of it this way. Most people have seen the smoke rising into the sky from industrial plant. When asking what is made at that plant, you will that it is a paper mill, tire factory, wood plant, etc. What I will wager no one has ever heard is that it is the 3D Printing Plant. Why? Because regardless of the quantity of models being produced by a Commercial 3D Printer or the size of the models (as some 3D printers can even print a house), it will by no means create the pollution and toxins created by traditional mass manufacturing facilities.

The last consideration in connection with the ecologic nature of 3D Printing is the human factor. 3D Printing helps the environment in this way because:

As more and more people become aware of the advantages of using a 3D printer, it will likely be that these printers will focus more on the ecological aspects of the design. Regardless of how great these advances will be, we cannot argue with the fact that these machines are an avenue in which environmental advocates should focus when addressing manufacturing and industry for the future.