Disclaimer: Take extreme caution when 3D Printing equipment for crisis situations. Do so at your own risk.

It is not something we want to think about, but crisis situations do arise from time to time. Whether it is related to weather, war, or just a bad situation, during any crisis, people still need things. Among the most necessary items is food, shelter, and equipment. 3D Printing has proven to be a huge help in a number of industries and now we can see that it would be a viable resource to invest in during an apocalyptic event or any crisis situation.

Food is second only to water in our need for it. The average person eats multiple times each day to keep their body running as it should and when our food routine is disrupted, as it would be in a crisis, life can seem very discouraging. 3D Printing offers a unique solution to multiple situations where food is scarce.

Nations throughout the world are experiencing a food shortage crisis of epic proportions. With more babies being born daily in these nations, the food crisis will only get worse. Many farmers in these areas face issues with lack of water and nutrient rich soil to grow enough food to feed everyone, so outside nations often provide adequate food resources to these areas. However, during a crisis situation, extra aid would be impossible to find, so investing in high quality, food based 3D Printer is a true need for these war torn and crisis rich area. 3D Printing with food allows basic ingredients to be used to feed the masses with a healthy, sustainable option for any country or area experiencing a crisis.

3D Printed food could help alleviate much of the strain on an economy during a food shortage or any crisis situation.

Tornadoes, hurricanes, floods, tsunamis, earthquakes and other natural disasters can destroy entire communities and sometimes even effect entire nations. Natural disasters are something we can rarely plan on, but when they happen, we still must go on living life as best we can. Florida is one of the worst hit places ravaged by Hurricane Michael. Recovery efforts are still underway in areas such as Panama City and Mexico Beach. What hurt the most was not the resorts and vacation destinations being affected in the cities, but people’s homes. Mexico Beach was virtually taken off the map as over 95% of homes were destroyed during the hurricane. For months people lived in tents in church parking lots not knowing when, or if they would get their home’s back. This crisis could have been resolved much faster with the use of 3D Printers.

3D Printed homes are a revolutionary tool that can be utilised to help war ridden countries and those affected by natural disasters to rebuild quickly and economically. Certain parts of Mexico are even building entire neighborhoods with the use of 3D Printing. We have seen vast improvements in countries where homelessness is a big problem, but 3D Printed homes can do more than just build homes for homeless individuals. The concept can be used to rebuild after tragedy strikes without the need to wait on sluggish governments to react to the people’s needs. 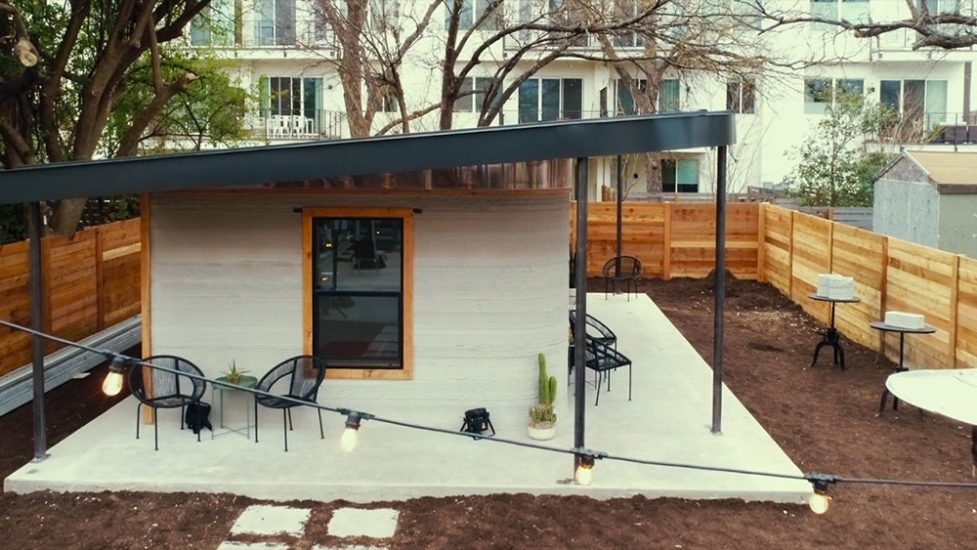 A basic 3D Printed home can be made in as little as a few hours with today’s technology. If these specialised 3D Printers were employed in crisis situations, they could drastically cut down on reconstruction times and get people back in their homes and off the streets faster than ever before.

Supplies and equipment are necessary in any crisis situation, but unfortunately, finding adequate equipment for a variety of needs in one of these situations can seem impossible. However, 3D Printers can be used to make any equipment or broken pieces needed after a disaster strikes. Governments and average citizens would do well to invest in a high quality 3D Printer capable of producing 3D Prints in plastics, metals, and even wood. In a crisis situation, the best way to recover is to find a way to make things as normal as possible. 3D Printers would greatly help alleviate the strain on already taxed resources and give each citizen a feeling of control over their environment.

Crisis situations are not going anywhere. They will only get worse as natural disasters and human borne disasters increase. In crisis situations many things can run through our minds. We worry about our family, friends, and community as a whole, but above everything else, we should be focused on recovery efforts. Government agencies can do a lot, but often they are restricted by red tape and rules making it impossible for them to react to a crisis quickly. However, the power of recovers cay be in the hands of everyday, average citizens like you and me. A 3D Printer can alleviate a lot of the strain associated with a crisis, so before a disaster occurs, invest in you own 3D Printer today.