Technology is everywhere these days and as we emerge toward a new decade, we are surely going to see continued growth of epic proportions. 3D Printing is also growing and, as these two separate entities thrive, we will see 3D Printer artists bring new life to their 3D Printed models with an emphasis on technology. Here are some of the most epic 3D Printing news inspired by technology to date.

The Terminator series was truly one of the best set of movies made during the early 90s. It was interesting as well as entertaining. Time travel, action, and heroes. It had everything. This movie has recently inspired a new type of 3D Printer. Where standard 3D Printers extrude filaments and other materials in order to produce a model, this new 3D Printer utilises the similar formidable ooze used in Terminator 2. This is, of course, where bodies were formed via molten metal.

Scientists have brought the concept to life through continuous liquid interface production. The act of forming the 3D Print in goo has proven up to 100 times faster than standard 3D Printing methods. Below the liquid resin for the printer lies an oxygen permeable lens, similar to gas permeable contact lenses. This oxygen dead zone maintains the resin in its liquid state as the 3D Printed model is being formed within. Upon finishing, the piece is raised out of the goo to properly dry. Part of the draw to this type of 3D Printing is not only the speed, but the fluid nature of the final product without the need for sanding or cutting away additional filament. 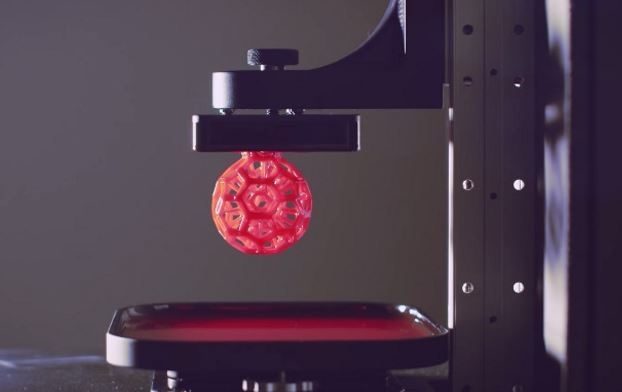 3D Printing has freed the general public from the confines of general production and the limitations of our once perceived dreams. We have seen amazing ideas come from the latest 3D Printers and now we can not only look at 3D Printed works of art but furnish our home with them as well. As far fetched as it may sound, 3D Printed furniture inspired by technology is taking off tremendously.

The first thought when thinking of 3D Printed furnishings might be how uncomfortable it could be or how flimsy certain materials might be as well. Where this is true of some materials, new 3D Printer friendly material options have opened up an entirely new world of comfort and style. Polyammide is the material of choice for 3D Printed furnishings for its ability to be molded while staying comfortable. The nylon-based material will move for comfort but remains strong for proper support. Pictures speak louder than words when it comes to 3D Printed furniture so the below image will give you a visual perspective of what we are talking about. 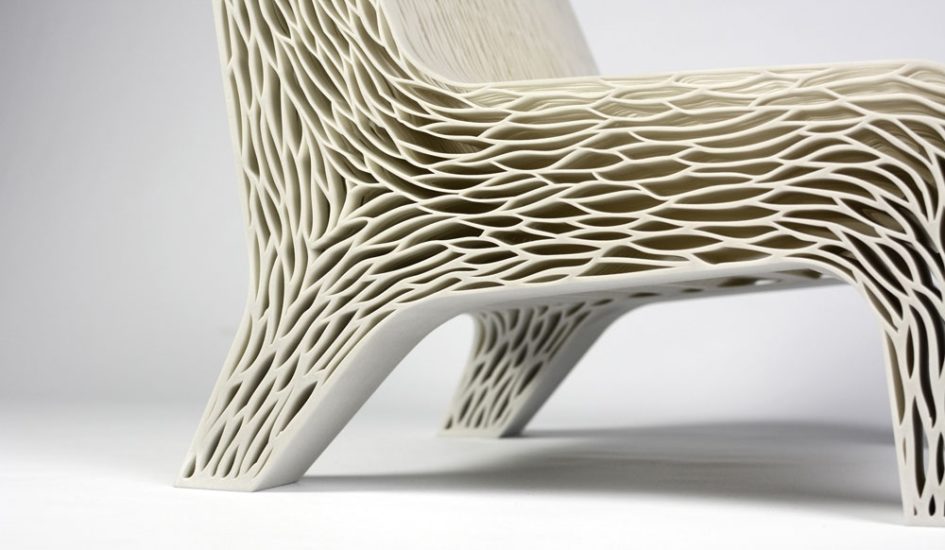 3D Printers generally use a variety of inedible mediums to produce works of art and practical pieces for the betterment of human society. We love what has been created, and now 3D Printing is becoming an option in the kitchen as well. Chefs create masterful designs and edible art, but finally the two worlds, cooking and 3D Printing, are coming together in one tasty treat. The Pancake Bot is soon to be making its way into kitchens.

What the Pancake Bot does is not a new concept, but certainly one that has been updated. Basically, instead of extruding plastics or metals, this machine extrudes pancake batter onto a griddle surface. Although it might be some time before every kitchen the world over has one of these impressive devices, it is nice to know that soon we all may be eating masterpieces covered in syrup, powdered sugar, or your own favorite toping. Art and breakfast have come together at last. 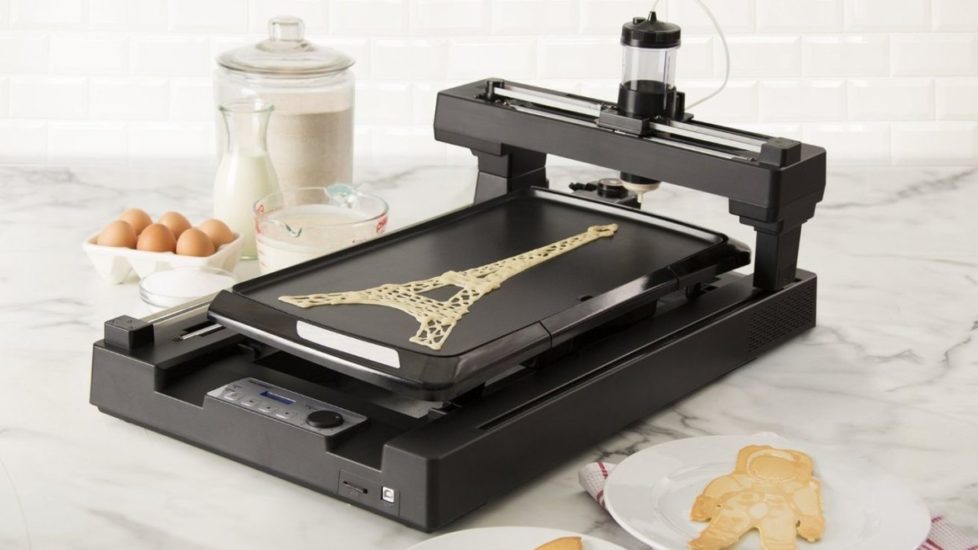 3D Printing is a fun world to explore. There is always something new and the beauty of this art, is there are no right or wrong answers. More and more 3D Printers, as well as technology inspired pieces, are becoming available daily. The key with any art concept is to simply try and see what you can come up with. Although a few of these ideas discussed today can seem a bit out there, the options are limitless. Your world does not merely have to be flat. We live in a 3D environment, so let it inspire your next 3D Printed art piece. There are no bad ideas, only timid individuals too worried to explore them. See what technology can inspire you to create with your own 3D Printer today.