It seems as though we base our entire lives on the existence of computer chips these days. If you think about it, they are in practically everything we use. From television, phones, our cars and any other electronic based product, computer chips are everywhere. Even though you may never actually see computer chips in your devices, unless it breaks and you simply get curious, they are essential for sending and receiving information for products to work.

As important as computer chips have been in our lives since their invention in 1958, they have carried with them one glaring flaw. Computer chips are very fragile. Damage to an entire computer system can be linked to simply a fracture or break in one computer chip. Their fragility and inflexibility have been the flaw that has kept computer chips from reaching their ultimate goals, but today, we have a new weapon in the fight against fragility in computer chips, 3D Printing.

An example of what a 3D Printed computer chip can look like, although there are many other designs and possibilities for these remarkable works of technological genius.

That is a question that has surrounded the industry since the first notion of 3D Printed computer chips were brought to light. Silicon is the material that makes computer chips possible and, traditionally, it is simply an inflexible type of materials. The first thing that must be done to make silicon flexible is to thin it down to the point where it can be bent but maintain the structural integrity of the chip itself. American Semiconductor was the first to successfully slim down silicon enough to be able to be molded around other objects and conform to structures as needed. It is known as FleX Silicon on Polymer and is a process set to revolutionise the computer chip world as we know it. 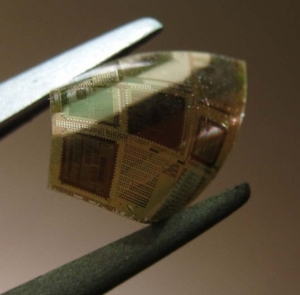 Why is This Such an Impressive Notion?

Computer chips have influenced and improved many of the everyday items we use such as refrigerators capable of connecting to the internet for use in smart kitchens and even more intuitive innovations in the vehicles we drive, but 3D Printed flexible computer chips have the potential have far more of a positive impact in our lives. 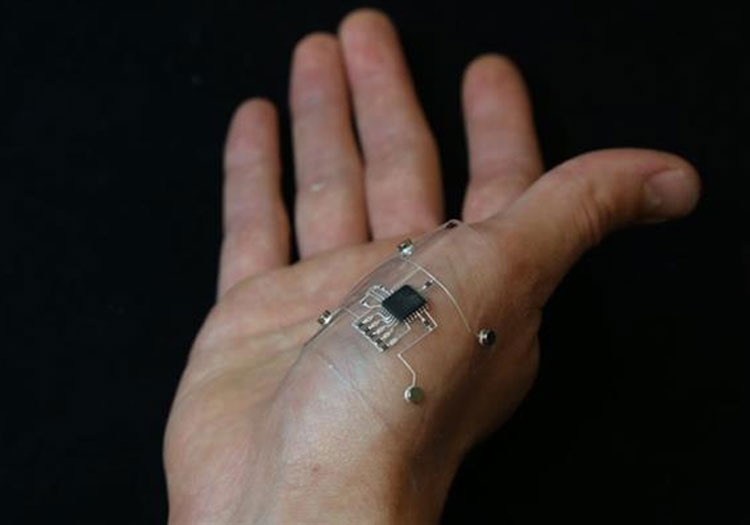 Imagine the possibilities for just a moment. Flexible computer chips can be integrated into wearable materials. These materials could change color at will giving the wearer the ability to coordinate their outfit to perfectly match and change the face of fashion as we know it today.

Other applications for 3D Printed computer chips include integration into the medical field. Implanted flexible computer chips could move with the body and organs to allow for real time information to be uploaded for a more intuitive diagnosis and monitoring system. Other applications for the medical field include implantable devices such as pacemakers that keep patient’s hearts beating. These devices are bulky and difficult to contend with, but 3D Printed flexible computer chips could be made to be remarkably smaller with the same electric pulse power. That would mean an end to lose wires in the devices that have been known to negatively impact the patient’s livelihood.

Where Are We Headed with This Technology?

3D Printed computer chips will have a substantial impact on our future and, thankfully, the outlook is very positive. We will soon see a day where the inflexibility of silicon computer chips is no longer a factor. We may one day simply have one outfit that can be made to be anything we want through computer imaging. The possibilities are simply endless with such an impressive piece of 3D Printed material at our disposal. The future is bright, and we are at a precipice in the potential for this new 3D Printed technology.