Technology changes from time to time and since the induction of 3D Printing in the 1980s, this amazing technology has drastically improved. Today, 3D Printers are much more than just a nozzle and print bed. They are intricately designed to offer an array of benefits and features unique to the type of 3D Printer being used. Among the best designed 3D Printers available today is the Conveyor Belt 3D Printer. If you have yet to use one of these masterful engineering marvels, read on and discover what they are and the benefits they offer to any 3D Printer enthusiast.

What Are Conveyor Belt 3D Printers?

Powerbelt Zero 3D Printer designed to be among the more unique varieties for 3D Printing.

A conveyor belt 3D Printer like the Powerbelt Zero can provide the same attributes, but on a much smaller scale. Essentially, this 3D Printer can provide automation. Once one 3D Print is completed, it can move right on to the next job with ease. An artist can essentially walk away and let the 3D Printer do the job with no need to reset the machine between prints. However, it is always recommended that you stay with your machine as it runs to account for any unforeseen circumstances.

In addition to automated 3D Printing, a conveyor belt 3D Printer has the capability to print extended pieces with ease. With a traditional 3D Printer, the maker must fuse larger pieces together after they are printed. The resulting extended piece can have considerable weak spots during construction due to the fusing process. With the infinite 3D Printing provided by the Conveyor Belt 3D Printer the user can make sturdy, dependable, seamless 3D Prints for all sorts of jobs. An example of this could be 3D Printed planks for building projects. We have already seen where 3D Printing has been utilised in construction and this process could, potentially, positively impact the construction projects in the future. 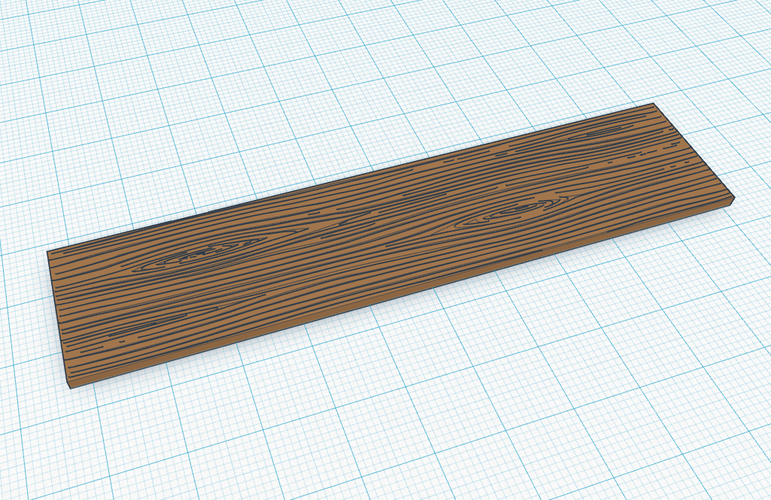 What is truly unique about a conveyor belt 3D Printer is not merely the conveyor belt aspect itself, but the fact that more angles can be utilised during the 3D Printing process. As we can see from the image of the Powerbelt Zero 3D Printer, the extruder can be positioned in multiple angles. This enables the 3D Printer to make quality 3D Prints with far less support materials than other 3D Printers utilise for similar projects. That aspect will save you material, and ultimately money on every print produced.

The conveyor belt 3D Printer might look a little odd to some 3D Printing artists, but its design and unique attributes make it a viable option for a variety of 3D Printing projects. If you have yet to discover the enjoyment of using one of these impressive machines, give the Powerbelt Zero Conveyor Belt 3D Printer a try and see what you can make. You will not be disappointed.