Disclaimer: Please obey all local safety regulations and building codes when 3D Printing homes for residential and commercial use.

There is a lot of debate on what humans need to survive, but according to every study, our human needs at its very core all include shelter. Shelter provides a sense of safety and security from the outside elements. Modern homes are our shelter of choice today and no matter how big, small, tall, short, expensive, or budget minded your home is, you need it. 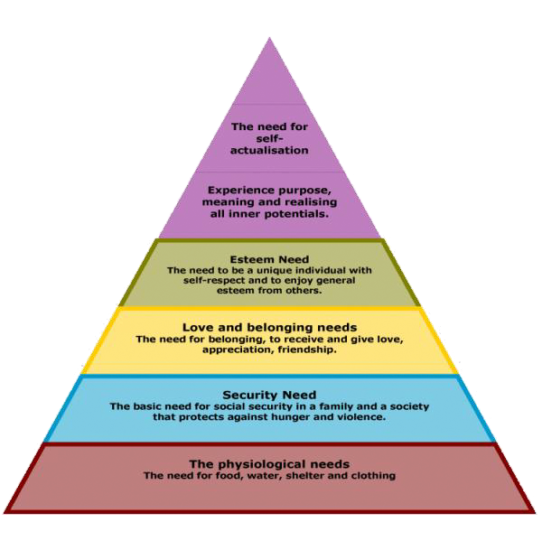 Home are designed in many different ways. Brick, mortar, wood, stone, concrete, rebar, drywall, and slate are just a sampling of the materials used within the home construction industry. It has, however, become very expensive to build a home from the ground up. Therefore, 3D Printers are now being implemented into the industry to alleviate some of the strain felt by potential home owners.

Who Started This Trend?

No matter how far we come in the 3D Printing industry, we should never forget the pioneers who started it all. It all began with a company called WinSun. This China based company had a goal in mind to 3D Print and entire home in the most cost effective manner. Their goal was reached when their first house was completely 3D Printed in 2014 at an overall cost of just $4800. With homes costing hundreds of thousands of dollars to build these days, this was a significant win for the company. Not only did WinSun produce one 3D Printed home, but a staggering 10 within the span of 24 hours. 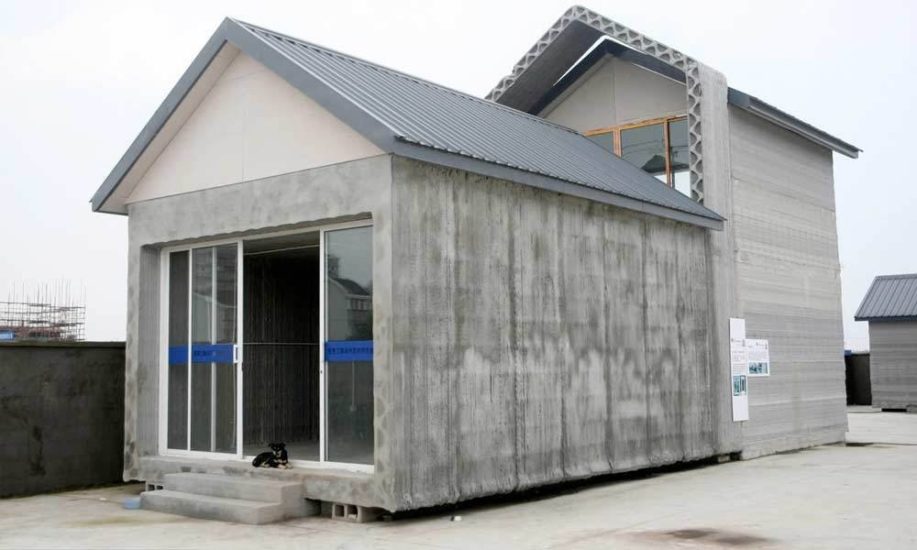 The Start of a Trend

What started as a means to produce affordable housing fast has developed into a global industry with multiple facets throughout the world. One example of the impact that WinSun has made can be seen in another nonprofit organisation called New Story. They have taken the original concept design from WinSun and turned it into a means of providing a solution to a growing problem the world over.

New Story is producing 3D Printed homes in El Salvador for communities looking for affordable housing solutions. Thus far, the company has produced an amazing 850 3D Printed houses for an entire community and is looking to expand operations throughout all of El Salvador. In addition to this, New Story have also worked to get the price of their home down below $4000. 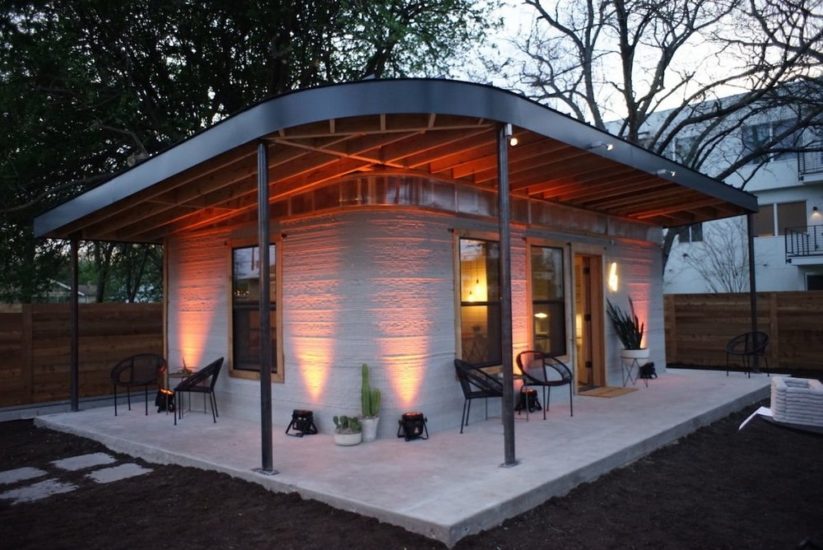 The implications of 3D Printed homes have been felt, thankfully, in some of the poorest nations, but what is truly disturbing about the homeless epidemic worldwide is that it is no longer just affecting poor nations, but some of the largest and financially blessed cities as well. The problem persists in the United States, UK, and many other countries that are not traditionally thought of as having a homeless crisis.

In the UK, studies have shown that roughly 4,000 people are homeless and that number has increased approximately 130% in the past few years. The United States is another country that has been hit hard by inflation and the need for basic housing. Large cities such as San Francisco, California and Portland have implemented sanctions against homeless individuals and sweeping the streets of homeless camps primarily to beautify the city.

The key ingredient here in all countries and cities facing a homeless crisis is not to just brush the problem under the rug or run out people for not having a place to live but employ 3D Printing as a means of helping alleviate the problem completely.

If an entire home can be manufactured for $4000, there is no reason for anyone to be homeless. Government agencies should focus their energy and attention on providing actual housing solutions to the common people to get them off streets for good. The homeless epidemic is a problem, but 3D Printed homes provides an economical and practical solution. 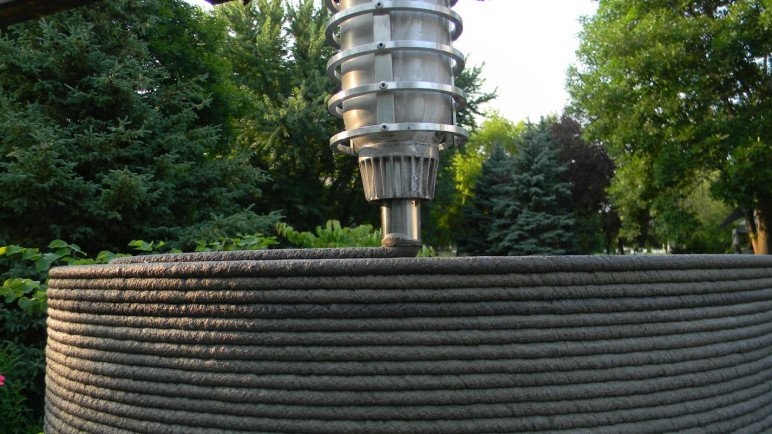 An industrial 3D Printer like those used in home construction.

The beauty of 3D Printed home is that they have the potential to eliminate the homeless epidemic, but the concept does not stop there. With new durable materials within the 3D Printing industry, the possibilities are endless for what 3D Printed homes can do for everyone. Not only would we be able to provide for basic human needs but have the potential to completely customise large scale homes for the very rich as well. The use of 3D Printing within the housing industry is monumental and with traditional housing costs always on the rise, we will surely see, in the near future, 3D Printed homes being used on a much larger scale than we have ever thought possible.