What is it and How is It Changing the Industry?

3D Printing has become a tool for more than just manufacturing a basic model. It has become a way to invent new things for virtually all industries and has taken the world by storm. As more and more people embrace this technology, as expected, 3D Printing, itself has been greatly enhanced in recent years. Today, plasma is the new frontier in 3D Printing and it is quickly taking over many facets of the industry. Here is what you need to know about plasma and 3D Printing to get the most from your designs.

It is likely, unless you work in a scientific field, that you have yet to hear of plasma. In its most basic term, plasma is another form of matter. Where we have all been instructed that matter comes in three forms, solid, liquid, and gas, plasma is another type of substance that exists beyond gas. It occurs when gas is ionically charged. Plasma appears in stars and places with extremely high temperatures.

How Does That Translate the 3D Printers?

3D Printing is the act of printing a 3-dimensional model, but what plasma can do in the 3D Printing world is remarkably unique. Instead of just creating a model, plasma can actually 3D Print on any surface. New technologies are now being introduced into many industries in which plasma is used to integrate glass circuit boards. One example of how this could affect the everyday person is in the auto industry.

3D Printed plasma based glass circuit boards would revolutionise the auto industry for one. Heads up displays have become very popular in the last 10 years. It allows the driver to remain focused on the road rather than looking down at the odometer to adjust their speed. These displays are utilised via a transmitter mounted on the dash of the vehicle and basically, projected onto the glass. Plasma 3D Printed circuit boards used in this manner would eliminate the need for a heads up display. Instead, the windshield, itself would be able to transmit and show the information without the need for projection. 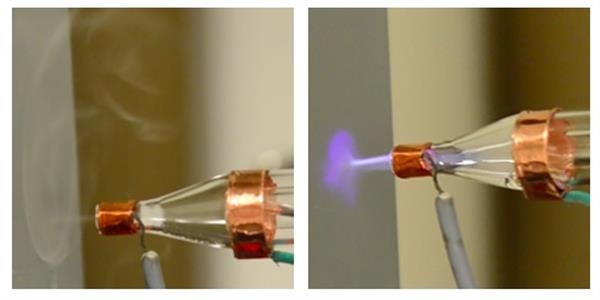 Plasma Head for 3D Printer. Currently, plasma is still in its infancy in the 3D Printing industry and therefore, there are no true examples available of automotive windshields utilising the technology.

For many years, we have seen an increase in the use of 3D Printing for space exploration. The ultimate goal is for astronauts to have the ability to create tools and necessary items while in space without having to anticipate what will be needed for the mission. It will cut down on the weight of the shuttle and allow astronauts to manage their time and necessities more effectively throughout the mission.

It is an amazing concept to think that we will one day use 3D Printing to build entire space stations and unique tools for use in space, but a standard 3D Printer maintains one major flaw that makes it nearly impossible to 3D Print in space. Due to the nature of its design, 3D Printing is very difficult to achieve in a zero gravity environment. That is what makes plasma so impressive. It can be used in a zero gravity environment without difficulty. 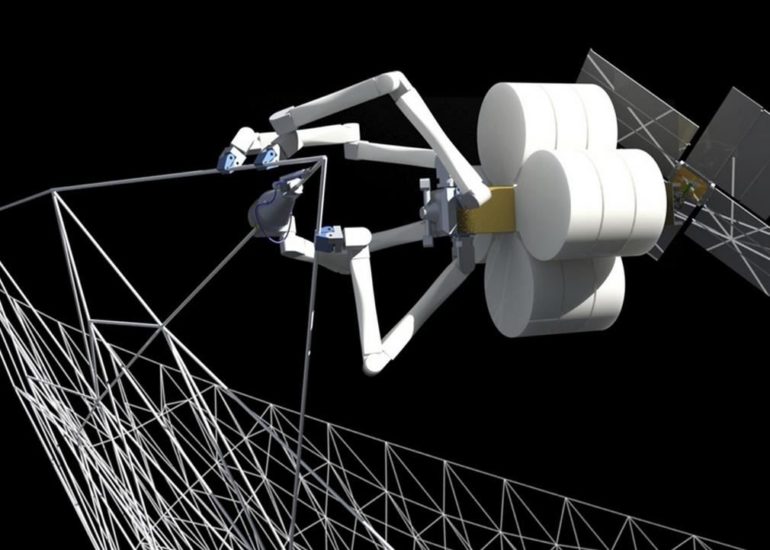 Prototype of 3D Printer in space

Plasma is more than just a means of producing new inventions for the auto industry and a way to 3D Print in space. It can also enhance the final result of 3D Printed Models here on earth. Studies in Dublin have utilised plasma as a pretreatment for ABS and PLA materials before extrusion. What is happening when at the point of extrusion with the pre-treated filament is a stronger extruded material. ABS and PLA 3D Printed Models maintain a stronger structure when pre-treated with plasma. The study proves that with Plasma introduced, even standard 3D Prints can have an enhanced strength structure adding to the versatility of the final models. 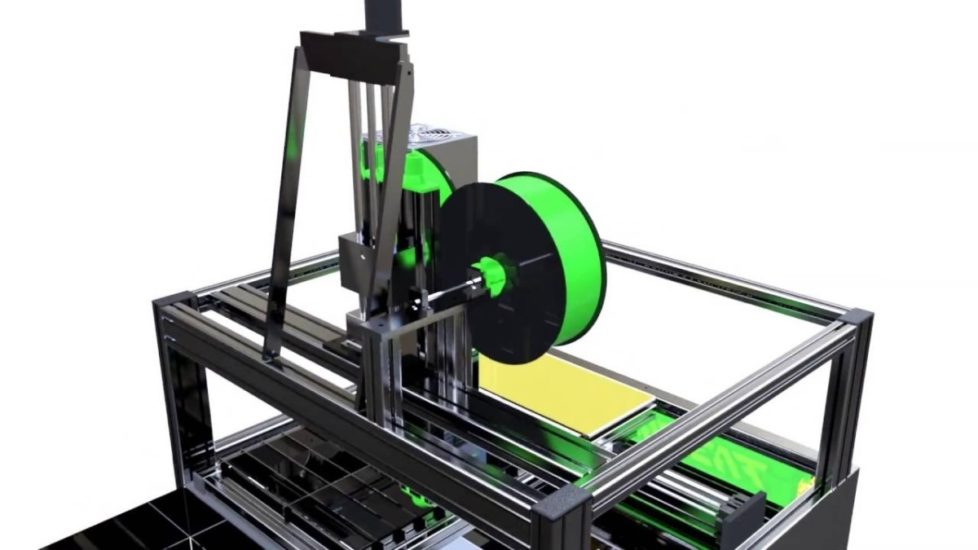 Plasma and 3D Printing together with PLA and ABS filaments.

New adaptations and inventions within the 3D Printing world are always coming to light. It is a great time to be alive and enjoying the benefits of this impressive industry. The future is bright and we will soon see more industries embracing the revolutionary possibilities of 3D Printers. If you are new to the industry, it is a great time to start prototyping and producing your own 3D Printed Models with one of the new 3D Printers on the market today.