The Ins and Outs of 3D Prototype

What You Need to Know Before Investing in Your Idea

The world of prototyping is expanding every year. However, a credit to the industry today is that prototype companies are no longer focused simply on large scale prototype options but catering to a new type of designer. Those that have dreams and look to follow those dreams no longer have to contend with extremely high costs involved in prototyping thanks to the illustrious would of 3D Printing. If you want to see your dreams become a reality, read on for the ins and the outs of prototyping.

That is an excellent question. Prototypes are simply a way to take your design to a new audience. Standard 2D designs have been substantially important in the past when presenting to potential investors but are now looked at as old hat. The problem with a 2D image is that there is nothing to hold and examine for one’s self. With a properly produced prototype, everything is able to be held, touched, manipulated, and essentially figured out without having to explain it. We are a hands-on society so a prototype simply makes better sense.

Another reason prototyping is essential is that a computer based 2D image is difficult to test. Any unforeseen issues in design will be better understood within a prototype before it reaches the step of mass production. A prototype simply makes the whole process of design, presenting, and producing much easier to contend with. 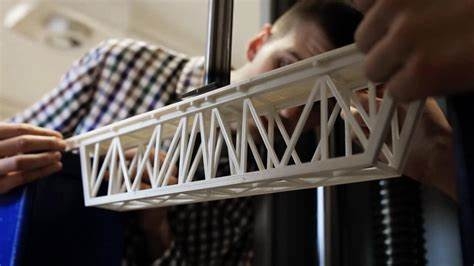 What is the First Step?

Of course, the first step is your initial idea. This is your ideal image in your head. This image will change throughout the process, so do not be strictly focused on how it looks to you. You must get your idea out of your head and onto paper. Generally, it will start with a sketch. You do not have to be an artist. A simple sketch explaining your idea is enough to get started, but to ensure your perfect idea remains yours, copywrite everything first. Copywrite the idea, concept, materials used, and any other tidbits to ensure no one can rob you of your dreams.

Build a Prototype by Hand

To save money, people will often build their initial prototype by hand. This is great to see the functionality of the design but is not what should be presented to anyone. Hand built models can be quite crude and clumsy to those that are not expert artists. Make a few of these prototypes in various designs and ask friends and family for their input. The initial research will help your further enhance your design.

A Prototype to be Proud Of

As stated previously, your final prototype should not be hand built. 3D Printed Prototypes are the top way to present your ideas to potential investors. Prototypes can be monumentally expensive when utilising a traditional prototype firm, but with 3D Printing, it takes much of the expense out of the process. 3D Printed prototypes are also not just available in plastic.

New machines can 3D Print working prototypes in a range of different plastic densities, but they also have a range of other materials as well. Production ready prototypes in wood, metal, and many other materials are options as well. 3D Printing your prototype opens up a whole new world of possibilities. The models are easily manipulated by investors and give a true depiction of what the final result will look like. Best of all, pricing on 3D Printing is far less expensive than other prototype production methods, so if the design changes, it is cost efficient to produce a new model. 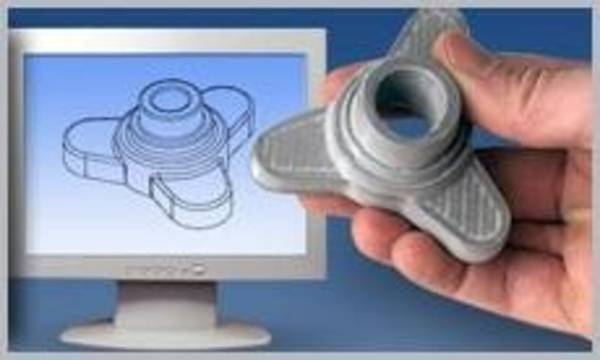